Whilst we all can appreciate and enjoy a sit down to play some video games, this can very easily become problematic when taken to the extreme, and with the amount of time people spend on devices this problem is on the rise. 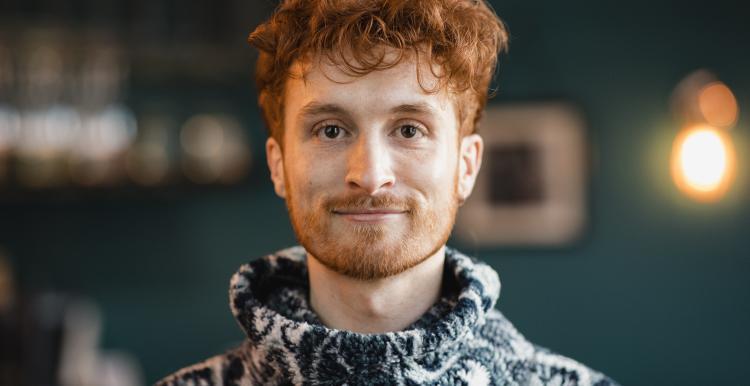 While gaming, the gamer's brain is processing the scenario as if it were real. If the game depicts a dangerous or violent situation, our bodies react accordingly. Excessive video game use can lead to the brain being revved up in a constant state of hyperarousal.

Hyperarousal looks different for each person, and it can include difficulties with paying attention, managing emotions, controlling impulses, following directions, and tolerating frustration.

Traditionally men have suffered with this issue more than women have, but with the increasing level of technology on mobile phones, this is changing with mobile games now taking up to 50% of the total gaming market. Worldwide there are over 2.5 billion gamers, (54% male vs 46% female) with the average age of gamers being 34 and 36 for men and women respectively. Interestingly, the men who play video games more than anyone are under 18, but for women the most active age range is 18-35. This could explain the rise of female gamers recently, with men playing more traditional console systems and women playing more mobile games.

Here are some interesting statistics on gaming:

There are many reasons people play video games, for one they’re fun, but the causes for addiction a lot of the time are biological. The reward center in the brain releases dopamine in response to a pleasurable experience. If a person experiences hyperarousal while playing video games, the brain associates the activity with dopamine. The person develops a strong drive to seek out that same pleasure again and again.

This can cause many issues, one of them being natural sources of dopamine become less attractive, for example exercise. Exercise is a great natural way for us to produce dopamine through a healthy activity, but the amount released is less frequent and harder to access. This makes the idea of working out much less appealing. This doesn’t mean we should never play video games however, avoidance is both unlikely and unhealthy, so what do we do? The answer lies in moderation. Moderating the amount we play and diversifying the types of activities we do to produce dopamine is a key factor in dealing with addiction in general, video games especially. If your whole life revolves around gaming, start small, go for a walk, speak to family, or listen to some great music! Through diversifying the ways we feel good about ourselves, we become less dependent of video games to do this for us.

The social element of video games also cannot be overlooked. People are becoming more “plugged in” to the digital world, and for many video games are the only form of social interaction they have. Again, the answer is to diversify. Try to find a social hobby, join a sports club, go to a comedy club, or find a great restaurant to go for a meal. Nobody expects you to give up on your online friends but having friends in the real world is also important.

If you or someone you know struggles with video game addiction, please look for help. There are many great resources out there!

If you don’t feel comfortable speaking to someone, there are some great online resources we can use. Healthygamergg is a Harvard-trained psychiatrist, lifelong gamer, recovered gaming addict, and co-founder of Healthy Gamer. His YouTube channel is a great start for someone looking to help deal with their own, or a loved one’s gaming addiction. 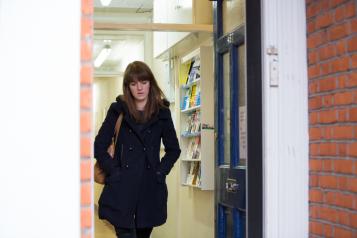 What is Addiction
When you think of an addiction, what do you think of? Drugs? Alcohol? Whilst these two substances are both very capable of being a path to addiction, they are not the only addictions. Addiction can be defined as a dependency or unhealthy obsession.
2 March 2022
Advice and Information 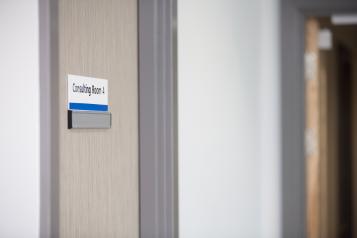 'Our Voice Matters Too' Report on 'People’s Views and Experiences of Drugs and Alcohol Services in Wigan' 2017
The purpose of this report was to engage with drug and alcohol services users in the Wigan Borough and therefore understand their experiences and gather their views about the current drugs and alcohol service offer.
7 April 2020
Report