People with eating disorders use food to cope with difficult situations or feelings. This can include limiting the amount of food eaten, eating very large quantities of food at once and much more. In this article we're going to take a look into ED's. 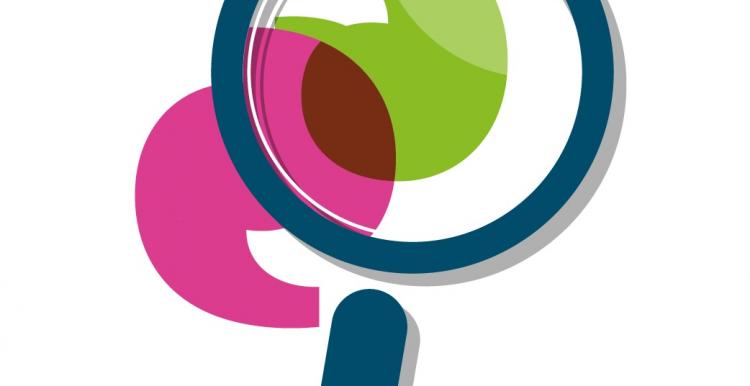 What are eating disorders?

Eating disorders are serious mental illnesses affecting people of all ages, genders, ethnicities, and backgrounds. People with eating disorders use food to cope with difficult situations or feelings. This can include limiting the amount of food eaten, eating very large quantities of food at once, getting rid of food eaten through unhealthy means (e.g., making themselves sick, misusing laxatives, fasting, or excessive exercise), or a combination of all the above. there are several different eating disorders that someone can be diagnosed with. It’s possible for someone to move between diagnoses if their symptoms change – there is often a lot of overlap between different eating disorders.

Anorexia: Anorexia is a serious mental illness where people are of low weight due to limiting how much they eat and drink. They may develop “rules” around what they feel they can and cannot eat, as well as things like when and where they’ll eat.

Bulimia: People with bulimia are caught in a cycle of eating large quantities of food (called bingeing), and then trying to compensate for that overeating by vomiting, taking laxatives or diuretics, fasting, or exercising excessively (called purging).

ARFID: Avoidant restrictive food intake disorder, more commonly known as ARFID, is a condition characterised by the person avoiding certain foods or types of food, having restricted intake in terms of overall amount eaten, or both. This is generally not related to how someone views their body.

Binge Eating: Binge eating disorder (BED) is a serious mental illness where people eat very large quantities of food without feeling like they’re in control of what they’re doing. People with binge eating disorder eat large quantities of food over a short period of time (called binge eating). Unlike people with bulimia, they don’t usually follow this by getting rid of the food through, for example, vomiting, though sometimes they might fast between binges.

What do you do if you feel you have an eating disorder?

Speak to someone! Telling someone your concerns about the eating disorder and about recovery can be daunting, but this is the first step to recovery and getting the necessary support. It’s very important to access treatment as early as possible, as earlier treatment means a greater chance of fully recovering from your eating disorder. Your first point of contact is likely to be your GP.

What to do if someone you know may have and eating disorder?

If you’re concerned that a family member or friend might have an eating disorder, it can be difficult to raise the issue with them. You may worry you’ll say the wrong thing, that it’s none of your business, or that you’ll offend the person. Remember eating disorders are serious mental illnesses and are not the person's fault. Often people with eating disorders deny or don’t realise there’s a problem, but that doesn’t mean they’re not ill. Eating disorders thrive on secrecy, and countless people who are in recovery agree that breaking the silence is the right thing to do, even if they didn’t feel that way at the time. The sooner someone can get treatment, the greater their chance of a full and sustained recovery.

ARFID is a much less known eating disorder, but that doesn’t mean it’s any less prevalent within our communities. There are many reasons someone may restrict the amount of food they eat, here are a few of them:

It is very important to recognise that any one person can have one or more of these reasons behind their avoidance or restriction of food and eating at any one time. In other words, these examples are not mutually exclusive.

Dealing with an eating disorder can be a daunting task, but here are some resources we hope can help you on your road to recovery.

BEAT: “We are the UK’s eating disorder charity. Founded in 1989 as the Eating Disorders Association, our mission is to end the pain and suffering caused by eating disorders.”

GMMH: Greater Manchester Mental Health NHS Foundation Trust (GMMH) provides inpatient and community-based mental health care for people living in Bolton, the city of Manchester, Salford, Trafford and Wigan and a wide range of specialist mental health and addiction services across Greater Manchester, the northwest of England and beyond. We also provide Health and Justice Services in several custodial settings.